The other week Boom Supersonic announced (see The Aircurrent for the full story) that United Airlines had placed an order for 15 of its 80 seater supersonic aircraft the Overture, with an option for 35 more. Half the world rejoiced the opportunities offered by the return of supersonic flight (or so it seemed) the other half looked on somewhat dismayed. Really, this is what you choose to use your resources on in the midst of climate crisis?

We do get it, however.

There is inevitable excitement surrounding any supersonic project, it brings back memories of Concorde. The idea of criss-crossing the world at mach 2 from 60.000 feet is seductive, glamorous, exciting. Boarding a 737, less so. Just look at the number of low-orbit space flight projects such as Virgin Galactic, Blue Horizon etcetera. They get a ton of press and bring back amazing footage, each almost a media company by default. It's not really about the destination but about the journey. Boom seems to provide more entertainment than an actual viable transport infrastructure.

Boom is an interesting company. Borne out of start-up 'culture', it has gone through the Y-Combinator backed process of raising venture capital, but they are not selling software. They want to make carbon fibre passenger jets, and that is a very, very different thing. However, any attempt at breaking the duopoly between Airbus & Boeing is welcome, they are in dire need for competition. You could argue that Boom is trying to disrupt the industry, but it's up against some almighty conglomerates. Neither Airbus nor Boeing are sitting around fiddling their thumbs.

Designing and developing, manufacturing and maintaining aircraft is complicated stuff. There is an excellent 7 part series on YouTube about what it took to build the 777. It casts a little light on the complexities involved, and this was before the introduction of carbon fibre fuselages and wings. 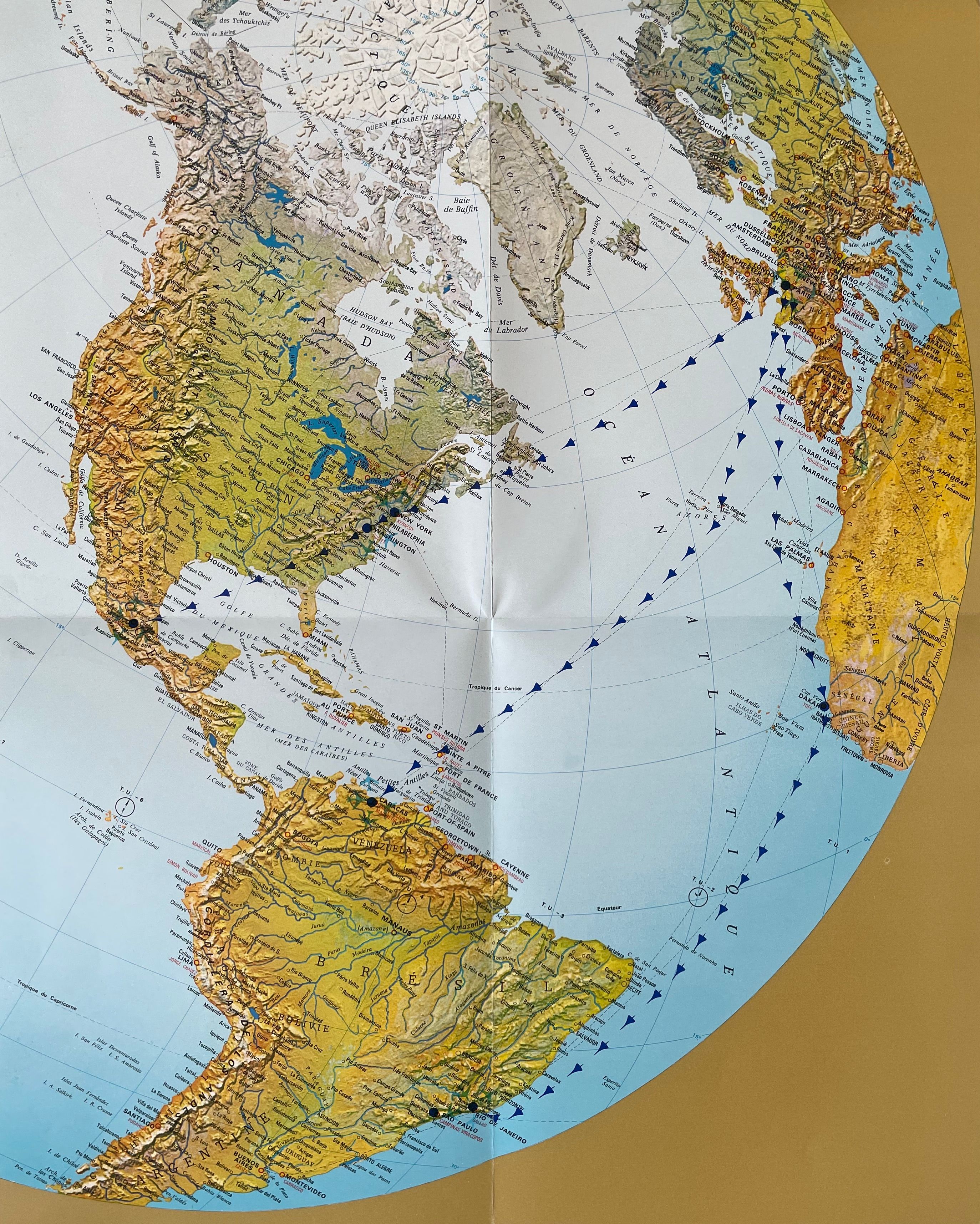 To quote Dan Rutherford from the ICCT:

By all accounts, a fast commercial supersonic will burn 5x (ICCT) to 10x (MIT) more fuel per passenger as equivalent subsonics. That’s a huge fuel bill for airlines to eat, even independent of the climate damages. (10/x)

This report outlines the problem in much more detail.

From a purely environmental point of view, Boom's supersonic jet is a terrible, terrible idea. It will have a much greater carbon footprint than any sub-sonic aircraft of a similar size. Boom says it will be powered entirely by Sustainable Aviation Fuel, but there simply isn't enough SAF being produced right now to power even a tiny fleet of Overtures. Yes, production will increase - but SAF is complicated, difficult and is only being made in very small quantities. And the Overture won't be the only aircraft that needs SAF.

Then there is the small matter of engines. They haven't really got one, and this is no glider.