Lite.Flights is built on the premise that airlines share what aircraft they are operating on a given route. Without that information we can't rank the flight nor tell you whether it's a good option or not.

Thankfully most airlines do indeed tell us what aircraft they are operating on a given route, this is especially true for almost all long haul flights. On the short haul market the situation is different and can roughly be divided into legacy carriers and low cost carriers.

Legacy airlines such as British Airways, Swiss, Lufthansa and so forth all put their cards on the table. Throughout the booking process it will indicate the aircraft type that's operating any of their many routes.

With Low Cost Carriers (LCCs) the situation is very different. Airlines such as Ryanair and EasyJet do not tell you what type of aircraft you'll be flying at any one point, even though they operate not one but many different types of aircrafts.

Take Ryanair for example. Famous for a lot of things, one of which is that they used to operate a fleet made up entirely of Boeing 737-800. That's no longer the case. They have started to take delivery of the 737 MAX, a version of the MAX made specially for Ryanair called the Boeing 737 MAX 8-200. This version is identically in size to the MAX 8, but has a denser layout allowing up to 200 passengers (hence the -200 in its name). Ryanair's version has 197 seats, up from 186 on their regular -800. With only 6 MAX's in their fleet (2.5% of the entire fleet) at the moment the chance of you flying on one is slim and there is no way for you to know in advance or to book accordingly.

It's in their best interest to be able to operate the regular -800 and the MAX side-by-side so the experience from a passenger point of view is seamless. If one of their MAX's goes out of service they can simply substitute it with a regular -800 and no one will be any the wiser. Both models can be operated by the same pilots and cabin crew.

Ryanair has an Environment section on their website with details on their passenger offset scheme and their corporate reporting on CO₂. Ryanair also heralds themselves as Europe's most environmentally efficient major airline.

The only way to find out where Ryanair operates its 737 MAXs is by using apps such as FlightRadar 24 or digging into the data provided by Opensky Network. As Ryanair takes more and more deliveries of the MAX it will retire the -800 accordingly, but this process will take a number of years and in the meantime there is very little that can be done to further educate travellers on what aircraft they are flying. 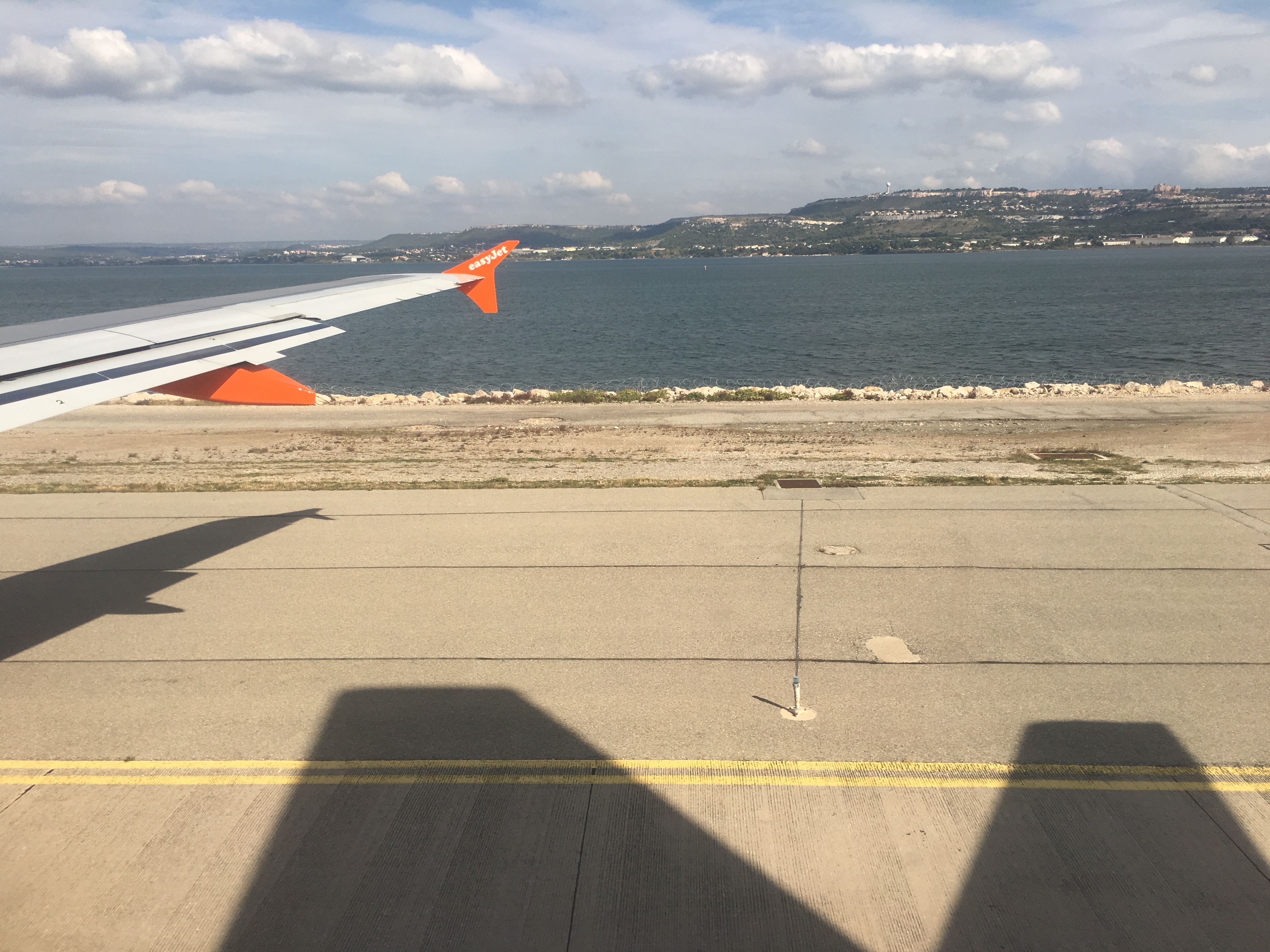 The situation with EasyJet is not much better, even though they operate a slightly more diverse fleet. It should be noted that when you book a flight the airline knows exactly what aircraft will operate a given route, they just choose not to share that with you. EasyJet is quick to include a mention of A320 NEO aircrafts on their sustainability page.

EasyJet currently operates a fleet of 326 aircrafts across its entire European network. How many of those are currently parked due to the pandemic is unknown. They operate an Airbus-only fleet consisting of A319s, A320s, A320 NEOs and A321 NEOS - the A321 NEO being noticeable bigger with a capacity of 235 passengers. Altogether the NEOs currently make up 18% of the fleet, so you have a statistically higher chance of flying one of them, than say on one of Ryanair's MAX's.

Norwegian and Lion Air from Indonesia among others present a different type of data challenge. They display their aircraft type as a generic model, eg. Boeing 737 without indicating the sub-model There are numerous models of the 737 each with a different CO₂ profile. In those circumstances, we assume the worst and rank it accordingly.

The problem with not being able to find out what aircraft type flies a given route may seem superficial, but it isn't. That's the only way we can help you take a less polluting option.

What we don't want is for people to make their choice based on the cost of the ticket. We ultimately want passengers to be encouraged to make an informed choice, that has positive ramifications for our planet.