With the UEFA Euro 2020 football championship over, let's take a look at one of the sponsors who featured heavily across the tournament, namely Qatar Airways and how they used this opportunity to highlight their green credentials.

The UEFA EURO has one the world's largest TV and online audiences, so any advertisement could potentially have a big impact. Qatar Airways sponsors a wide variety of sports from football to squash so it's interesting to see how they used this opportunity. 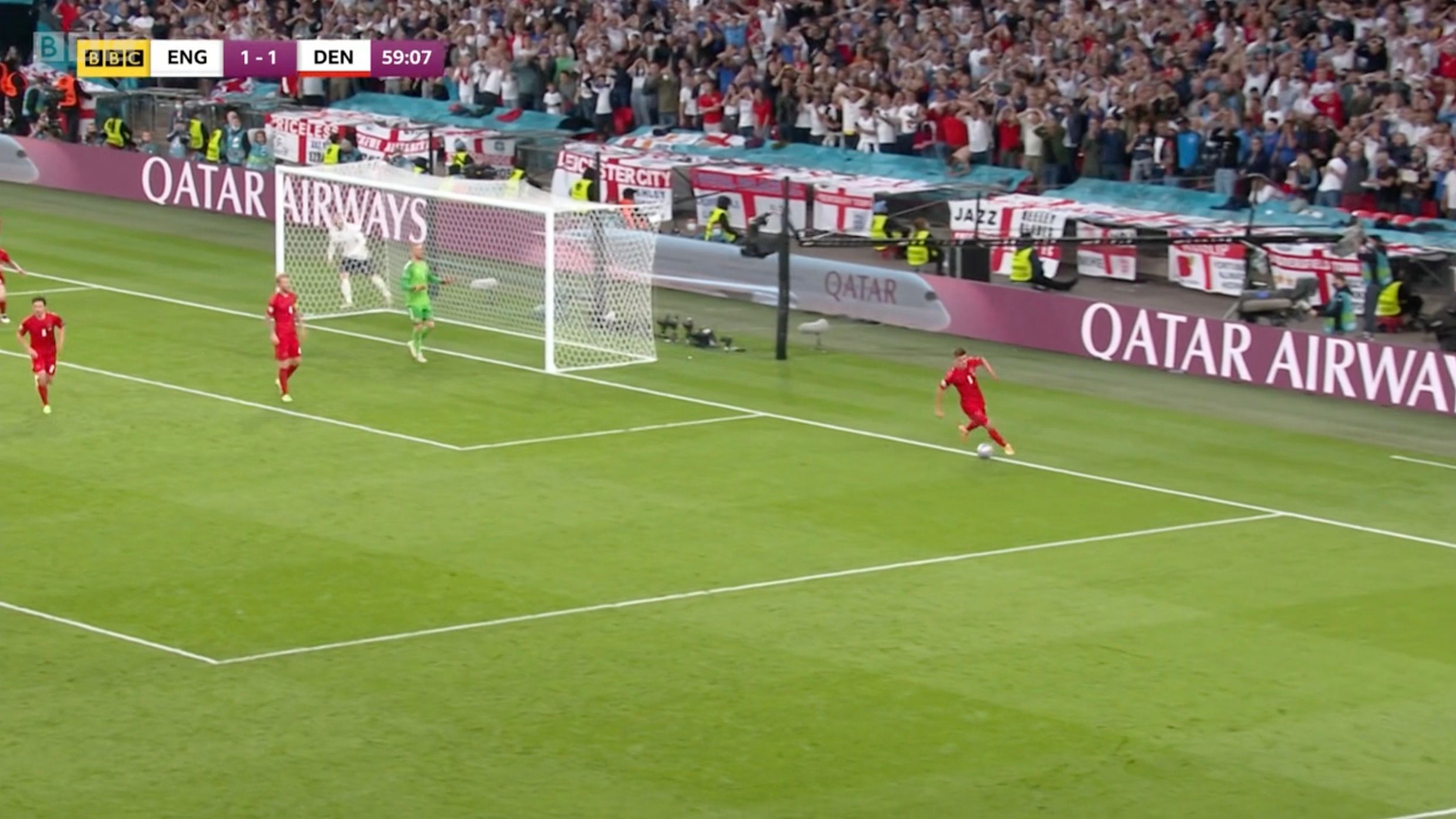 Qatar Airways A350. Screenshot from the BBC during the England vs. Denmark game

During the games you may have noticed Qatar Airways' animated banner appearing with the slogan Fly Greener. The aircraft that Qatar has animated is the A350-900, which is one of the more carbon efficient long haul aircrafts and provides a large chunk of their fleet with 53 planes.

The interesting thing from our point of view is to see an airline push a specific aircraft type (though not naming it) as being greener. Other airlines have done similar things but not at this level and the information has mostly been included in press releases.

Let's put that into context.

Here's a breakdown of Qatar Airways long haul aircraft types and their CO2 emission on the Doha - London Heathrow route. We have included the A380 below, even though it does not fly this route at the moment and most likely will not do again - it has in the past.

The slogan Fly Greener was first used in this promo when the A350 joined their fleet. The video includes details on passenger seating and amenities but interestingly, it also draws a direct comparison with the A380 on its fuel consumption, which they also operate. It's a bit like mothballing your own product but still heavily relying on it.

To summarise, what is interesting here is that Qatar Airways is prepared to push their planes as being greener on the world stage.

Admittedly there is nothing green about flying currently as all commercial aircrafts regardless of type leave a carbon footprint behind. However, it is great to see advertisements like these and they might just at the very least start a conversation about what greener flights mean. They will also push airlines to use their carbon efficient fleets as a competitive advantage.