Air travel is set to bounce back at a much quicker rate than expected as the pandemic slowly abates (not including of course, those parts of the world where it's still very much a part of daily life.)

The steady resurgence of an industry that's been absolutely savaged by the pandemic is great news, but it will hopefully be a different, more sustainable type of flying that people want to return to.

If the announcement of United Airlines order for Boom Supersonic's Overture did anything, it was to put much renewed focus on what it will take to make flying sustainable - and going Supersonic isn't the answer.

Airlines are keen to talk up their green credentials, Air France recently welcomed its 10th Airbus A350-900 to its fleet and was keen to showcase it's lower carbon emission. Lower, however, doesn't mean sustainable, but it is truly a better option and should be welcomed.

We like the A350 very much, the 787 too. They are roughly the same generation of aircraft providing a 25% saving in CO2 over previous generations like the 747. Consequently they are by far the best option for long haul flights right now. Another incremental improvement will most likely take place once Boeing puts the delayed 777X into service, but that's a few years off.

We need another step change however, not just incremental improvement, and that's exactly what happened with the announcement of the RISE (Revolutionary Innovation for Sustainable Engines) engine architecture.

It's worth noting that even in name this engine is different. In the past, engine and aircraft developers have only ever cared about fuel efficiency, that now no longer seems to be the focus and it starts with the name.

RISE is being developed by CFM, a joint venture between Safran (France) and GE Aviation (USA). CFM engines are by far the most popular aircraft engines in the world. They currently power all 737 NGs and thousands of A320s alongside older models such as the A340-300.

The RISE engine architecture follows LEAP (As flown on the A320 NEO and 737 MAX). RISE looks like the next step change in carbon reduction, promising up to 20% improvement over LEAP.

RISE's most notable design feature is its open rotor approach, so basically propellers, sort of. They will look very different than today's low hung aircraft engines.

It's also being developed to work with both jet fuel, sustainable aviation fuel and hydrogen. It's essentially a platform that will work on lots of different designs, providing much needed fuel efficiency and carbon savings. It's important to note that not all carbon saving is down to the engine, aerodynamics is also a huge factor and increased electric architecture.

Development will take around 15 years and we should start to see the first new aircraft design leveraging this engine in the next 5 years. 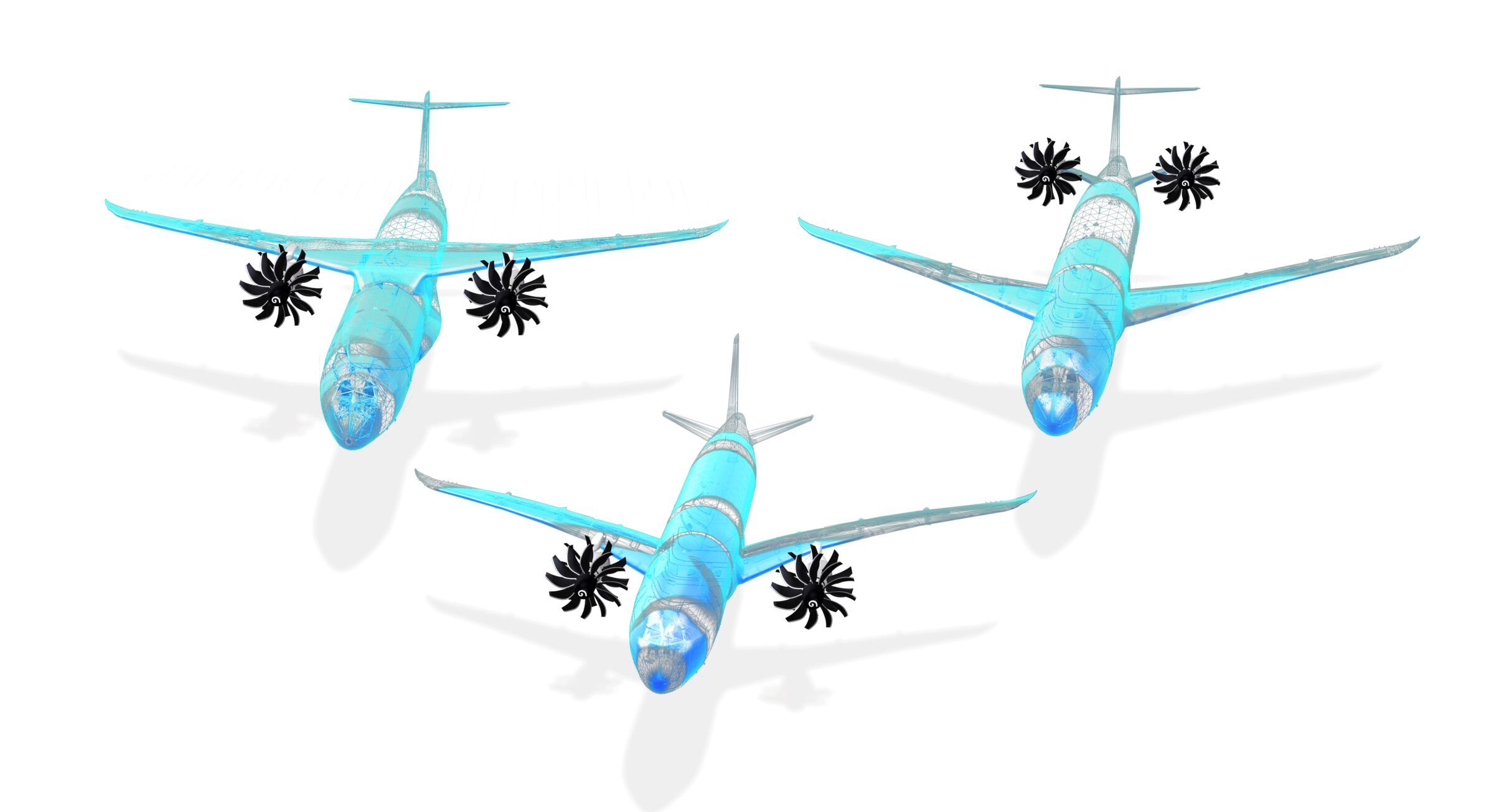